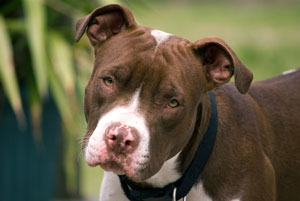 Oh Deer, It’s That Time of Year Again in Massachusetts and Connecticut 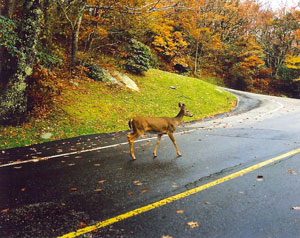 The arrival of the cooler weather marks the return of cozy sweaters, shorter days, pumpkin-flavored everything and – if you happen to live in Massachusetts or Connecticut – deer mating season. While a welcome sight in your backyard, packs of deer are a big concern on the road. If becoming one of over a million drivers who are involved in deer collisions every year isn’t on your wish list, now is a great time to take a refresher course on accident prevention. Below is a quick rundown of what you need to know to stay safe behind the wheel all season long.

While following the tips above will decrease your chances of accidentally hitting a deer, they aren’t foolproof. Because collisions are sometimes unavoidable, you need to be prepared in case the unexpected happens. If you hit a deer, find a safe spot on the shoulder to assess the damage and call the police. As tempting as it can be to check on the deer, leave that job up to the pros. When hit, deer can become confused and aggressive, making the road conditions more dangerous for other drivers and putting you at risk for serious injuries.